This week we were in Cape Town undertaking a workshop with the team from the London based Baobab Network who will be investing in Dr CADx. The programme was meant for them to know us and our business better and work together to further refine our strategy. 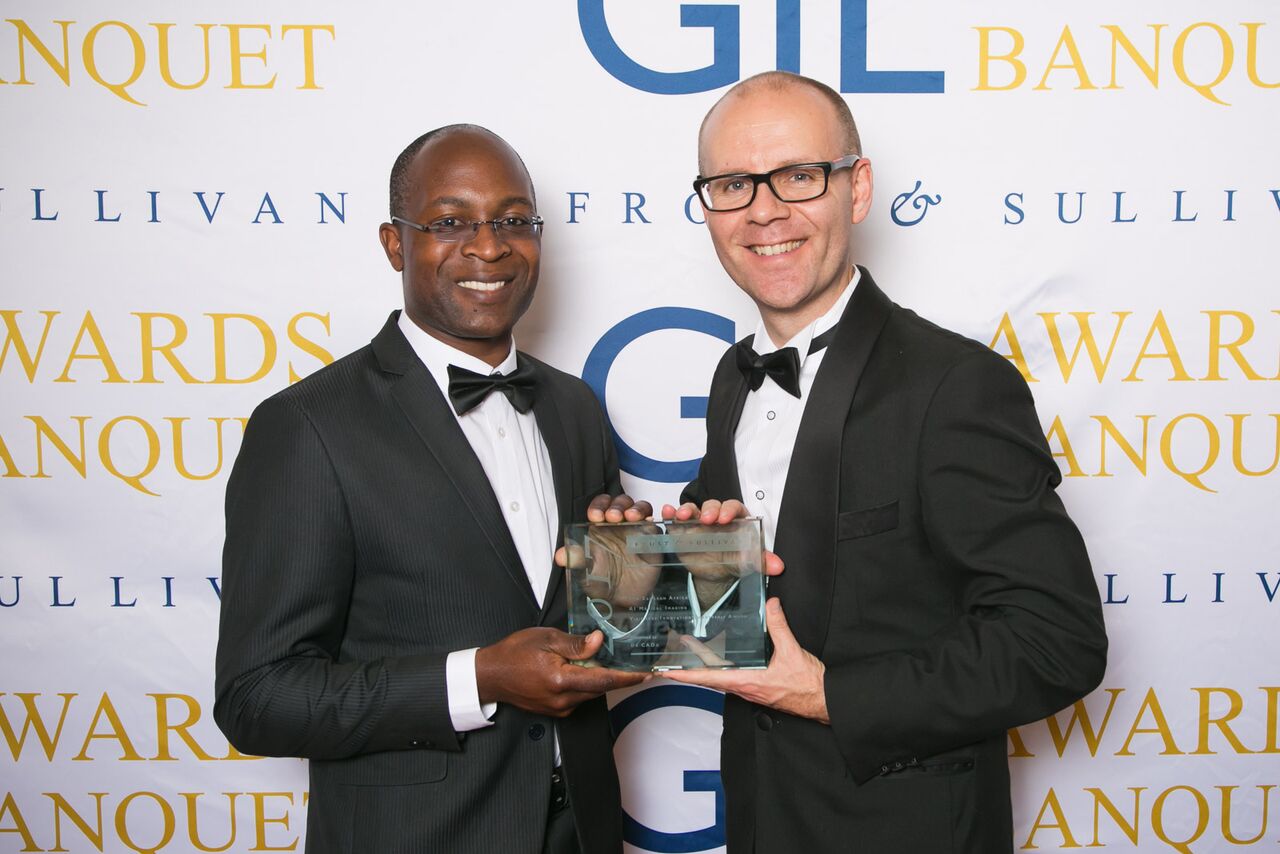 On 17 August, Frost & Sullivan presented Dr CADx with the 2017 Sub-Saharan African AI Medical Imaging Visionary Innovation Leadership Award at a colourful ceremony held in Cape Town, South Africa. The scarcity of radiologists is alarming, especially in developing countries. In Zimbabwe, for instance, there is only one radiologist to every 1 million people as compared to the 1: 9,000 ratio in the United States, and none work in the public hospitals that serve the majority of the population. This devastating scenario is witnessed across Africa. No matter where in the world they are located, however, radiologists are human, […]

We are honoured to have our co-founder Gift Gana nominated as one of the ten nominees for the Innovation Prize for Africa (IPA) 2017 for his innovative work on Dr CADx. This is a significant achievement as the IPA attracted more than 2500 participants from 48 African countries. The winner will be chosen at a ceremony in Accra, Ghana on July 18, where a total prize money of $185,000 will be awarded. The IPA was initiated by the African Innovation Foundation to support African innovators by unlocking their potential and catalyzing the African innovation spirit, promoting home-grown solutions for Africa’s prosperity 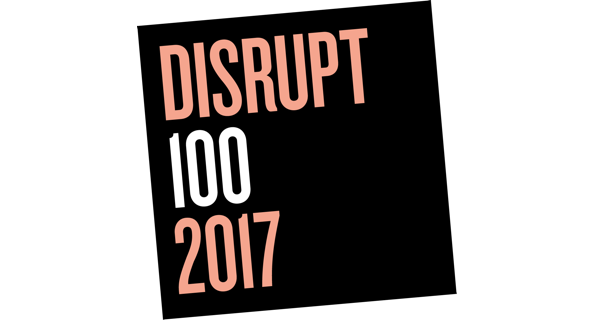 Judged by leading innovation experts, Dr CADx has been selected as one of the top 100 ventures with the potential to disrupt markets globally. Disrupt 100 is an index compiled by Tällt Ventures, a global data intelligence and innovation company, celebrating the ventures with the most potential to influence, change or create new global markets. Included alongside a notable list, Dr CADx has been recognised as a venture with the potential to change the world we live in. Each company featured is judged by a panel of industry experts, including names from Uber, Google, Microsoft Ventures and Virgin Startup, against […]